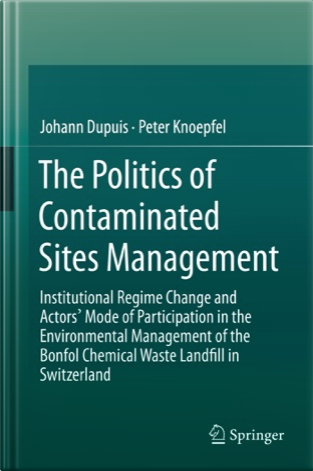 The Politics of Contaminated Sites Management